Researching Art and Artists of the American West

Pollock’s Paradigm is the name given to a large collection of drip-pour masterworks attributed to Jackson Pollock. This collection was acquired beginning in 1955 from a girlfriend of Jackson Pollock named Helen. She had been in possession of the paintings at the time of Pollock’s untimely fatal car crash on August 11, 1956.

In 1978, a Los Angeles gallery owner bought a group of paintings from this same Collection and source. Subsequently, this same individual, with the knowledge and facilitation of a Board Member of the Pollock Krasner Foundation, sold some of those same paintings as authentic, original Jackson Pollock drip/pour paintings.

Additionally, our research has turned up evidence of an inventory document in Pollock’s own handwriting that denotes these paintings and others that have been ignored or suppressed by individuals in the past who have controlled the Pollock market and legacy.

Explore the beauty, romance, and mystery of this collection here. 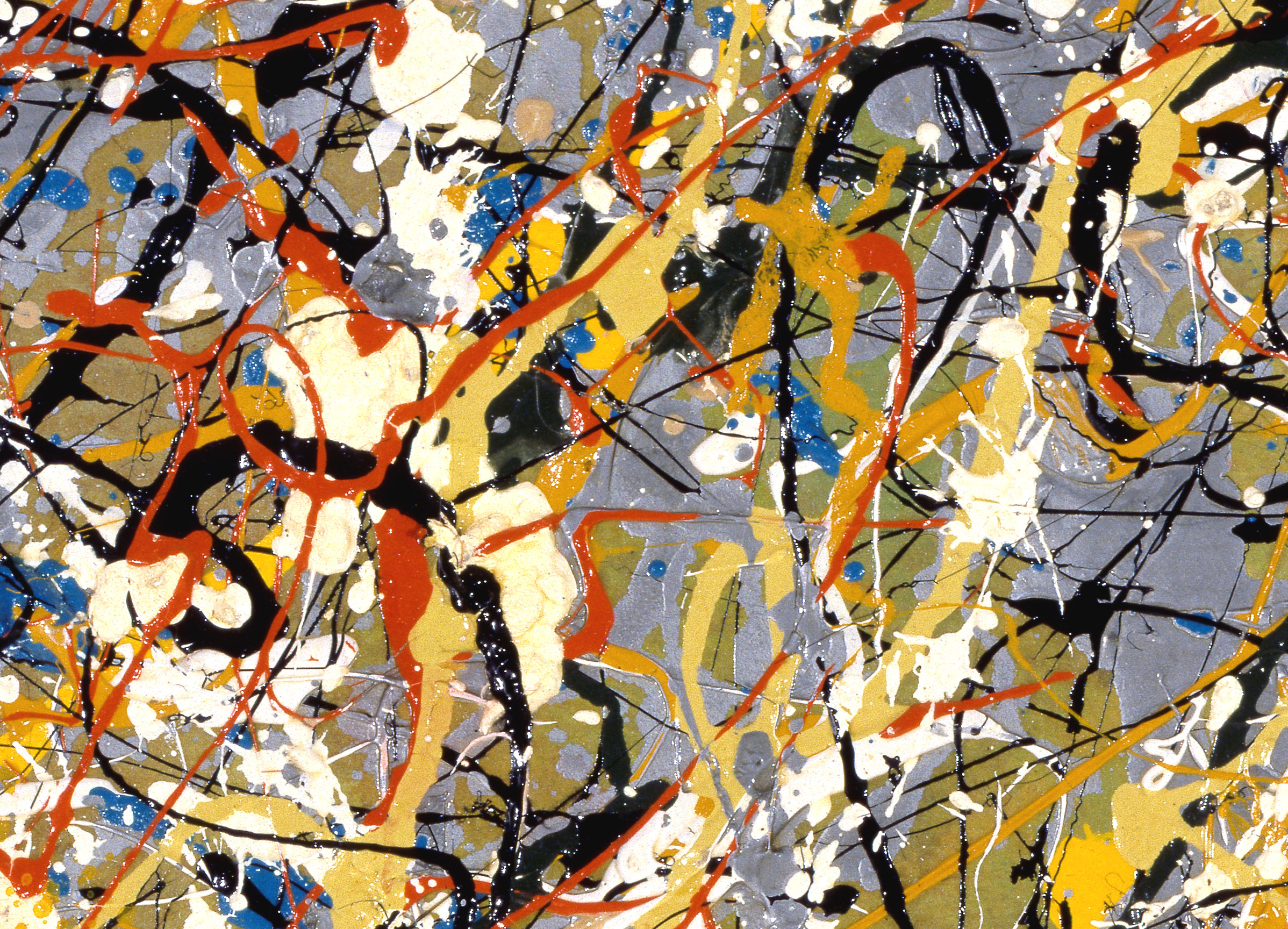 Detail from Pollock’s Paradigm A1 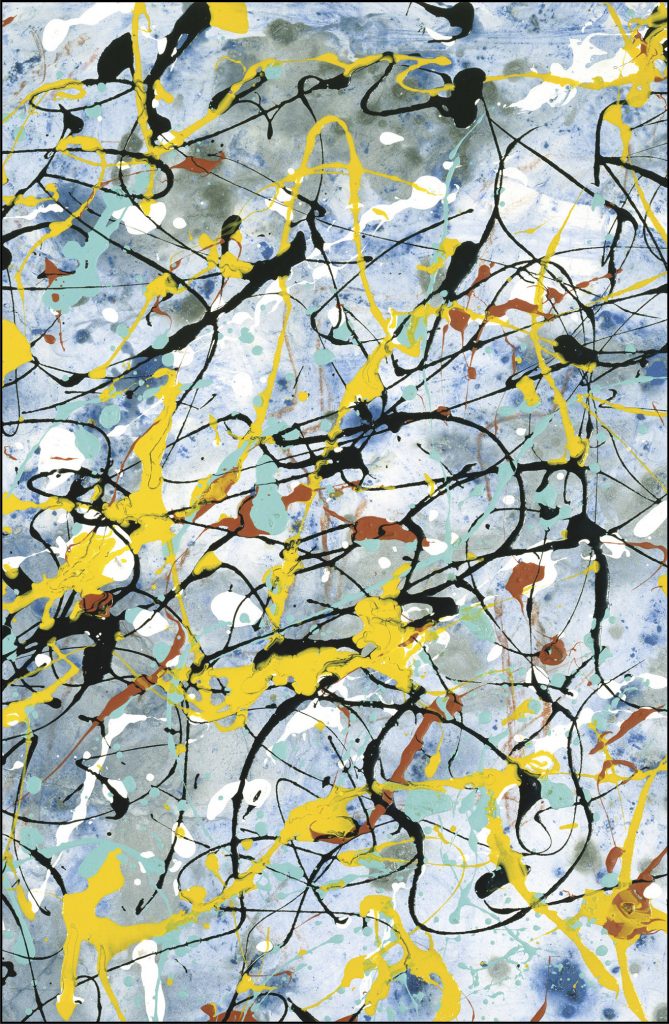 Detail from Pollock’s Paradigm B7 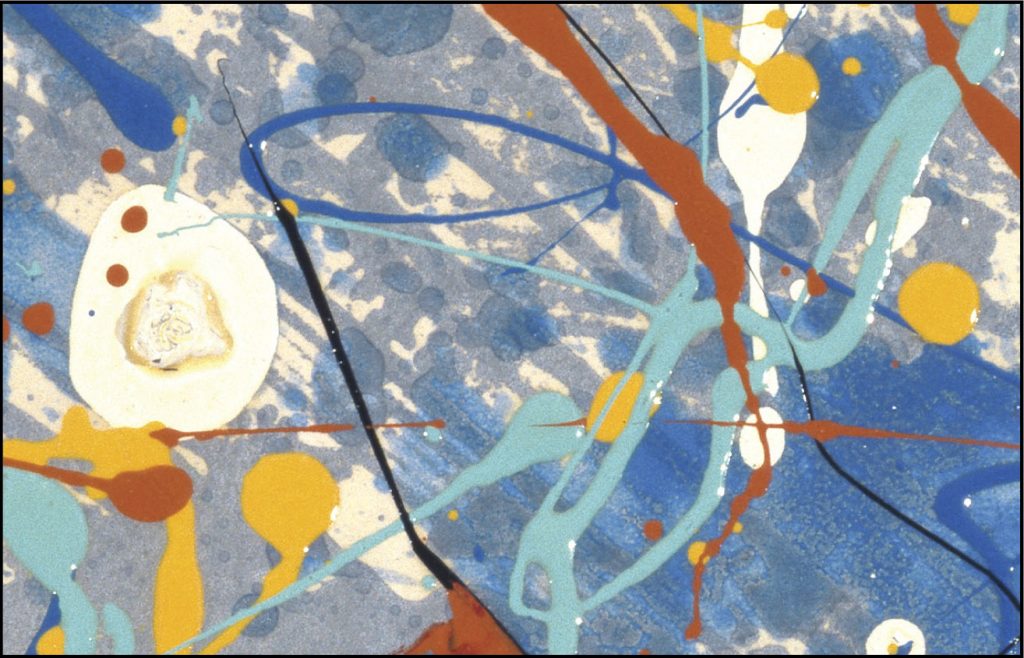 Detail from Pollock’s Paradigm B4